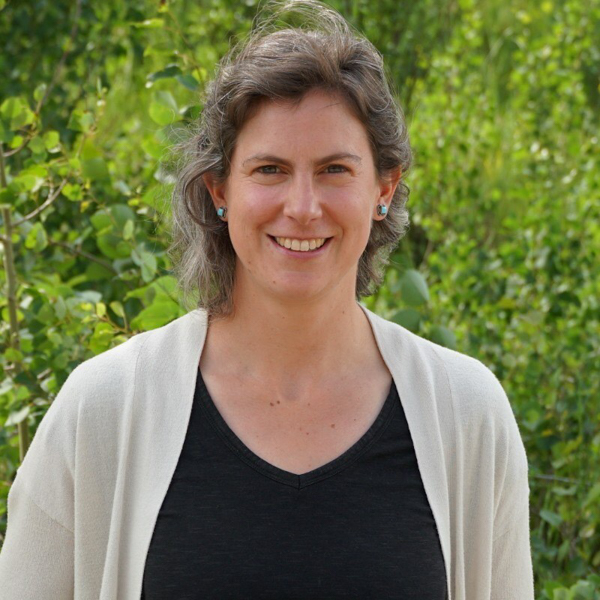 Back to Our Team

Naomi became NBNC's second-ever Executive Director in March, 2022. She came to us after seven years at Teton Science Schools in Wyoming, most recently as the Head of Field Education. Naomi grew up in North Ferrisburgh and attended the Lake Champlain Waldorf School and Vermont Commons School. She earned her Bachelor’s Degree from Dartmouth College and her Master’s Degree from the Yale School of Forestry and Environmental Studies. She has lived, worked, and taught in Yosemite and Grand Teton National Parks and has led wilderness trips throughout northern New England and northeastern Canada.

Ask Naomi about: Board service, current and future partnerships, and why our mission is important. Also canoeing, living in national parks, and word games.